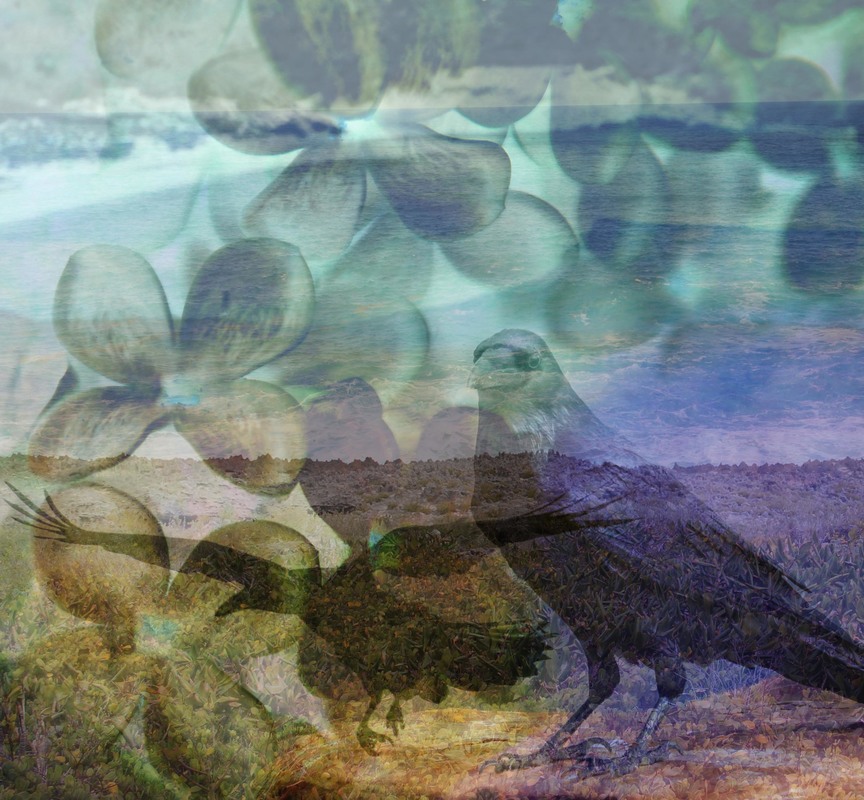 Christine Stoddard is a Salvadoran-Scottish-American writer and artist who lives in Brooklyn. Her visuals have appeared in the New York Transit Museum, the Ground Zero Hurricane Katrina Museum, the Poe Museum, and beyond. In 2014, Folio Magazine named her one of the top 20 media visionaries in their twenties for founding the culture magazine, Quail Bell. She is also a Puffin Foundation grantee, Artbridge winner, and Library of Virginia REMIX artist.