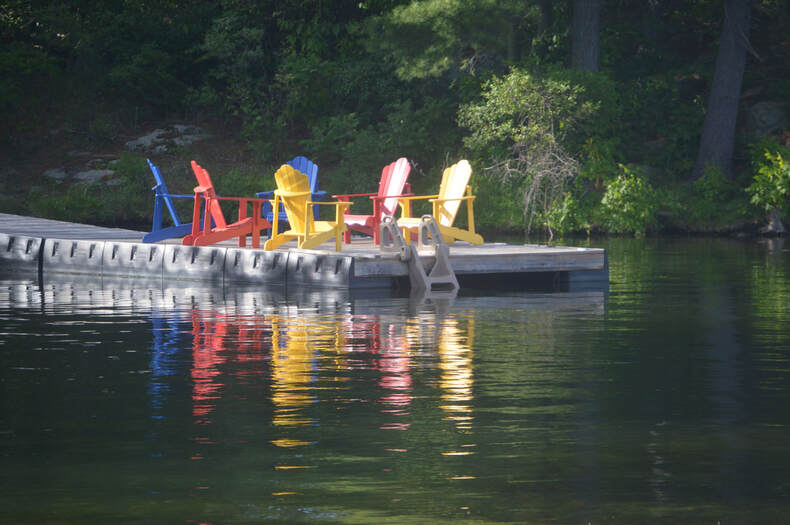 
Bob MacKenzie’s poetry has appeared in more than 400 journals across North America and as far away as Australia, Greece, India and Italy, and his work has been translated into Greek, Persian (Farsi), and Arabic among other languages. He’s published sixteen volumes of poetry and prose-fiction and his work has appeared in numerous anthologies.  Bob's received numerous local and international awards for his writing as well as an Ontario Arts Council grant for literature, a Canada Council Grant for performance, and a Fellowship to attend the Summer Literary Seminars in Tbilisi, Georgia.