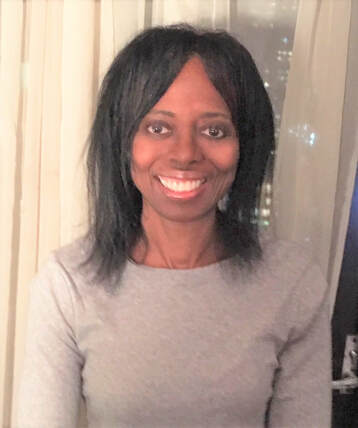 In your poem, you speak of seeing a concert of flowers, but not hearing the same melody. How else does the "waking angel" of nature play with your senses and inspire you?

It inspires to me use my senses in different ways like seeing the words that the wind is writing about the last lovely thing that it caressed, or hearing the mountains speak to the mist and the dew or putting my hand into a river and capturing a handful of water full of the stories that the fish have been telling each other for generations.

I allow the waking angel of nature to open me up to her secrets and to speak to me via my senses, however she chooses.

If you could only write one last poem, what subject dear to you might gain your last treasured drops of creativity and musings?

It would be about whatever is right in front of me in that moment, because I would want to show how wonderful it is to be fully present and fully alive. This would be the truth that I would want to gift to the world.

Share a favorite line of poetry, and how it speaks to you.

This reminds me of who I am in essence, and whenever I read it my universe expands and anything is possible, limitations disappear and I can play the game of life however I choose.

Leslie Dianne is a poet, novelist, screenwriter, playwright and performer whose work has been acclaimed internationally in places such as the Harrogate Fringe Festival in Great Britain, The International Arts Festival in Tuscany, Italy and at La Mama in New York City. Her stage plays have been produced in NYC at The American Theater of Actors, The Raw Space, The Puerto Rican Traveling Theater and The Lamb's Theater.  She holds a BA in French Literature from CUNY and her poems have appeared in Noctivant Press, The Wild Word, Trouvaille Review, Moida, Sparks of Calliope and The Elevation Review and are forthcoming in Whimsical Poet and Boston Accent Lit.  Her poetry was recently nominated for a Pushcart Prize.